A. personal peculiarity – Wearing white was one of Whistler’s idiosyncrasies.

(verb: IMMUNIZE): Exempt from; protected from – immune from taxation.

To pierce through with a pointed instrument – impaled a spider to the wall.

(1) To accuse (a public official) of wrongdoing – impeached the judge for accepting a bribe.

(2) To cast discredit upon – impeached his motives.

Incapable of being penetrated – a mind impervious to new ideas.

Incapable of being soothed, made peaceful, or forgiving – implacable resentment.

(1) Implied but not clearly expressed – an implicit agreement.

(noun): Meaning; significance or importance – a matter of great import.

(noun: IMPOSTURE): One who pretends to be what he is notunmasked as an impostor.

A curse – hurled imprecations at those who would not listen to him.

Lacking in thrift; not providing for future needs – an improvident spender.

To attack or criticize as false; to call in question – impugned his honesty.

To imprison – crushed his opponents by incarcerating them.

An increase – a salary increment.

(noun): An officeholder – the incumbent in an election.

Native – Rice is indigenous to China.

Stubborn in determination not to be subdued – indomitable courage.

A conclusion reached by reasoning from data or premises – an inference drawn from his remarks.

Simple and straightforward; concealing nothing – an ingenuous plan that anyone could see through.

To win another’s favor or good opinion tried to ingratiate himself with the politician.

To check or hinder – inhibited his friend from a foolhardy course.

Harmless; inoffensive – an innocuous remark, but it enraged him.

An indirect reference or suggestion (frequently derogatory) – conveyed his idea by innuendo.

Unable to be satisfied – insatiable greed

Incapable of interpretation or understanding – the inscrutable smile of the Mona Lisa.

To stir tip – instigated discontent among the soldiers.

(noun-. INVECTIVE): To speak angrily or bitterly-inveighed against economic discrimination.

Tedious, monotonous – an irksome chore that no one liked.

Traveling about; wandering – an itinerant salesman. 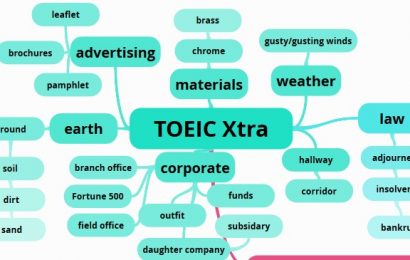