Real; actual – tangible gains which may be seen. and counted.

Equivalent – an act that is tantamount to treason.

(verb). To reproach with contempt – taunted him with the charge of failure to act promptly.

(noun): An insulting, jeering, or bitter remark – hurled taunts at his foes.

Unwise or reckless boldness – leaped into battle with thoughtless temerity.

Worldly, as opposed to spiritual; existing for a time only – a man preoccupied with temporal matters.

To delay or refuse to commit oneself in order to gain time – temporized while his friends hurried to his aid.

A principle of belief held as true – a tenet of religion which be maintained loyally.

Slender; not substantial; of slight importance – clung desperately to his tenuous hope.

Of little – importance – a trivial offense.

(noun: TRUCULENCE): Cruel, fierce; harsh; threatening or intimidating savagely – a dispute marked by a truculent attitude on both sides. 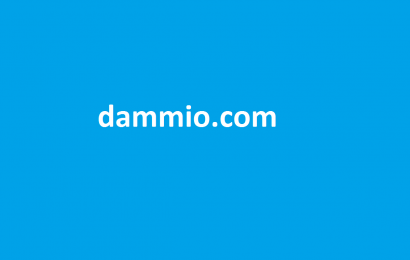